A transitional place with a sense of solitude. That's how photographer Françoise Lerusse describes the places she photographed. I think you can feel it in her pictures. I also feel nostalgia as the pictures remind me of those great american color photographers.

My father was an amateur photographer. I loved to watch him work, I remember the images appearing magically in the darkroom. He photographed mostly landscapes and architecture. He offered me my first camera and taught me the basics. After my literature studies I worked in advertising as a copywriter and there I learned about art direction, graphic design and photography. I have always been taking photographs, especially when travelling. At a certain point I looked back at my archives and I decided to learn more. I followed online courses and workshops and after a few years I published my first book, "Dans les plis du vieux village" (In the folds of the old village), a graphic black and white approach of a traditional village in Provence. Then something happened during a stay in Bangkok. I really became aware of my deep interest in urban concentrations and post-industrial civilization, and of my obsession with graphic research. I published my second book, "Chaos", in color with an expression of movement a little similar to Italian futurism. And then during the covid I felt a need for tranquility and a terrible desire of emptiness so I refocused on spaces without human presence. “Non-place” is an expression of that.

How would you describe your work?

I photograph in a rather intuitive way, always starting with an emotion. My main subjects are man-made environments and particularly urban spaces, built landscapes, design and housing. I am concerned about the control of man over nature and the dehumanization brought about by urbanization and industrialization. Formal research is an important part of my work. I am fascinated by the avant-gardes and the modernist movement of the early XXth century and I attach a lot of importance to lines and geometry, whether in color or in black and white.

Can you tell us a bit more about your process?

This series is the lived experience of a non-place. Non-places are those transitional spaces such as supermarkets, airports, train stations, motorway service areas, these purely functional places where people pass each other without communicating. They are quite dehumanized and you often feel a sense of solitude. I was driving through Castilla, a large agricultural plain sparsely inhabited, stopping regularly at gas stations. When I got out of the car, I felt a sense of emptiness, of being in the middle of nowhere, like in Bagdad Café or in Wenders or Jarmusch’s films. There was no visual limit between the space of the station and the landscape, my eye was completely free. I had a sensation of solitude, nonsense and even absurdity. I was totally disconnected and almost meditative. It was this state of mind that I photographed, and I also attached short prose poems. At the same time these places had a nostalgic feel, there were like a museum of the motorway. For me it was an exact picture of the end of our carbon-based civilization. It was like an anthropological vision by anticipation of our post-industrial world. I like feeling the past in the present, the collision of time and history.

Which camera and lenses do you use?

This series was made with an Olympus OMDE-M5 and the 12-40mm 1:2.8 locked on the 35mm equivalent. For other series I use a Fuji X-110v or an Olympus MJU II. I like small cameras that I can take everywhere like notepads.

If I knew what defines a good picture for me I think I would stop photographing because I would feel at the end of the process and I would loose my motivation ! Anyway, what I look for in a picture is that it surprises me, challenges me and takes me into a reflexion. I'm not looking for technical performance or perfect composition, I like chance to have a part in it. Small accidents often enrich the image and speak as much as the composition itself. 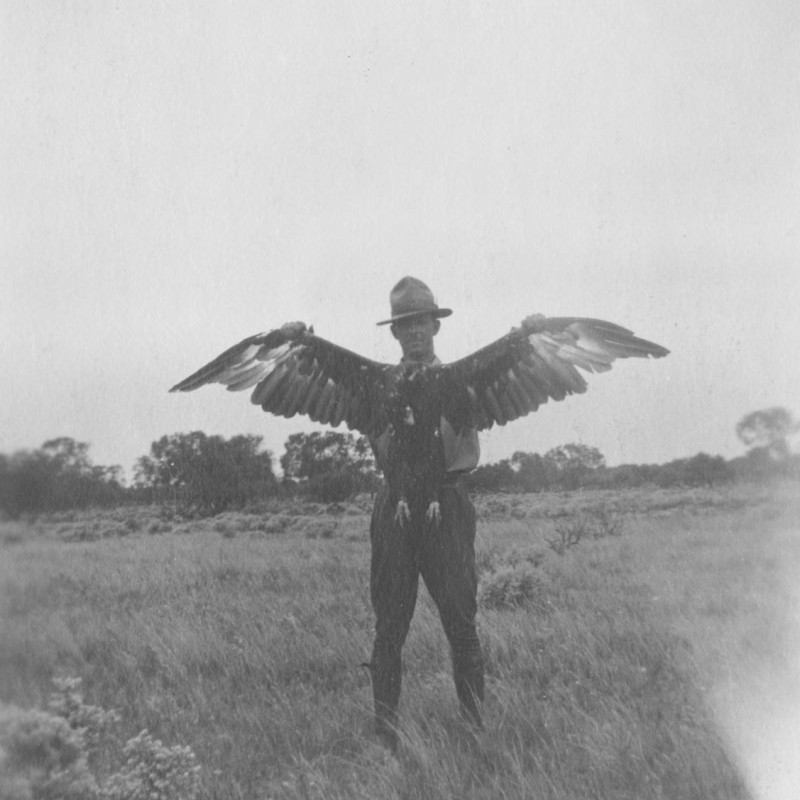 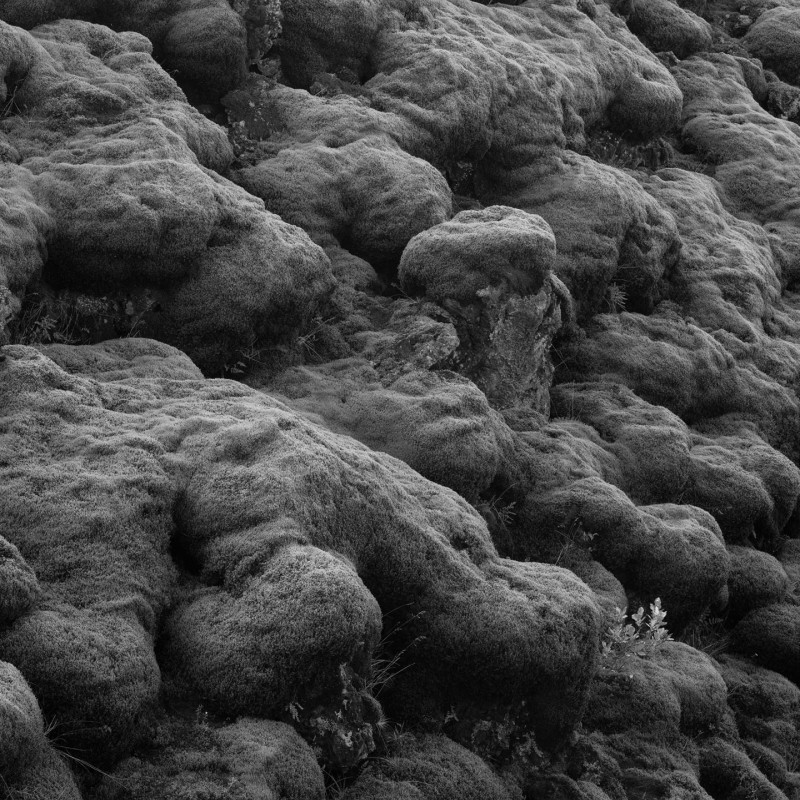 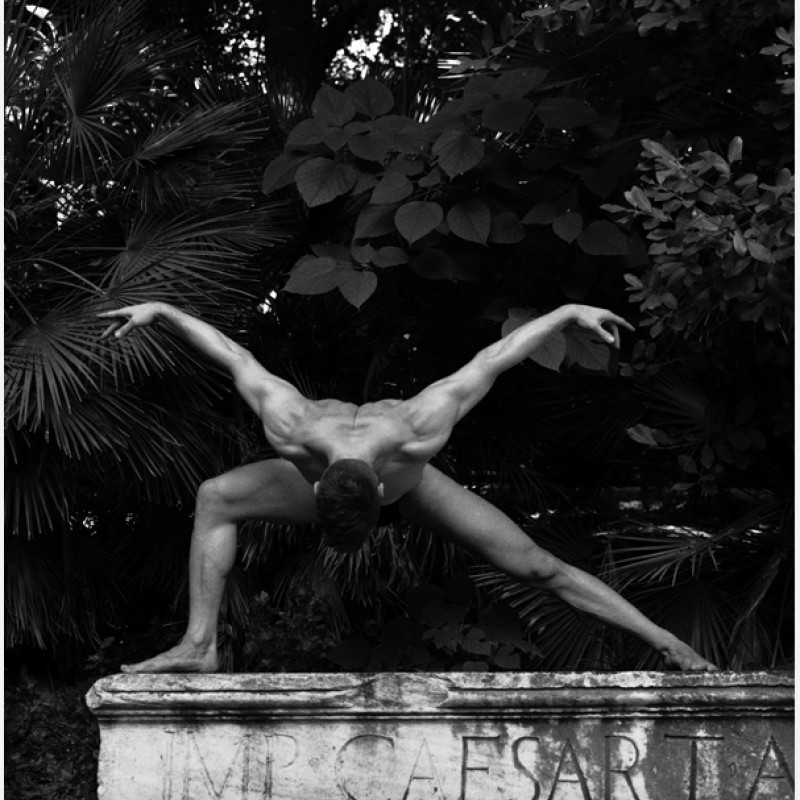 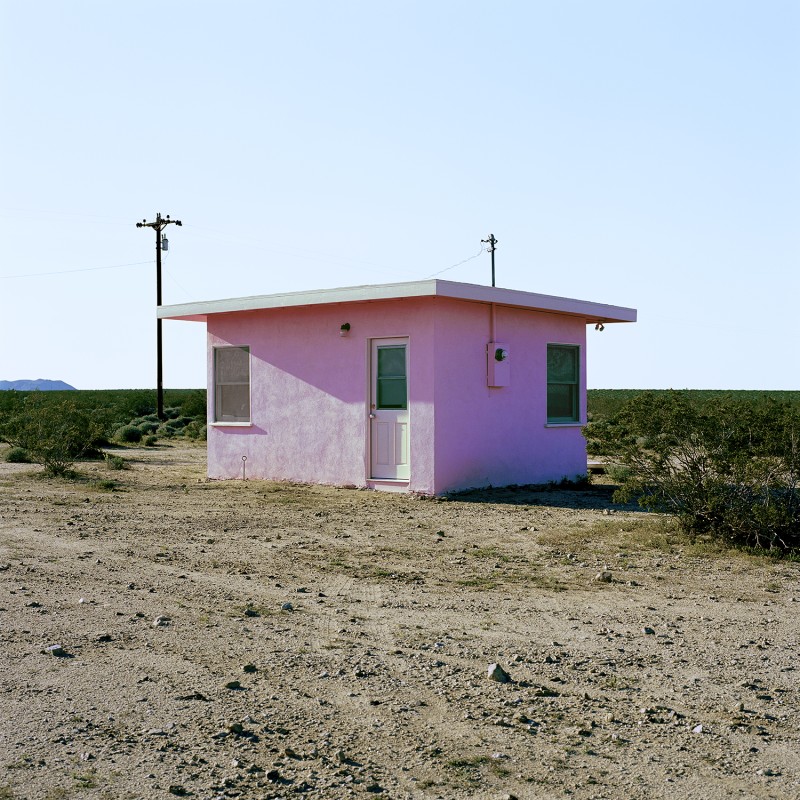 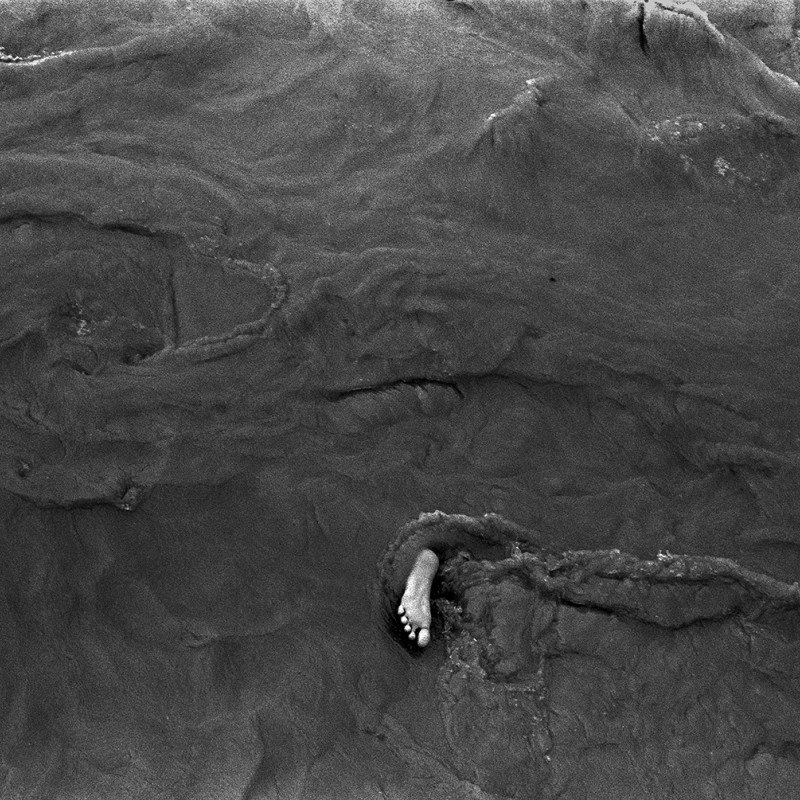 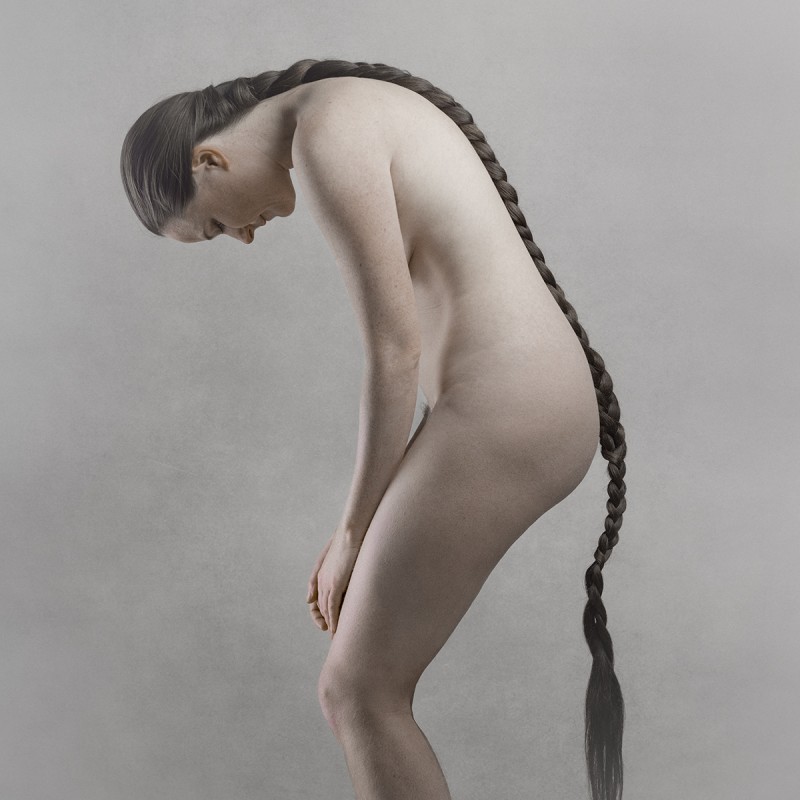 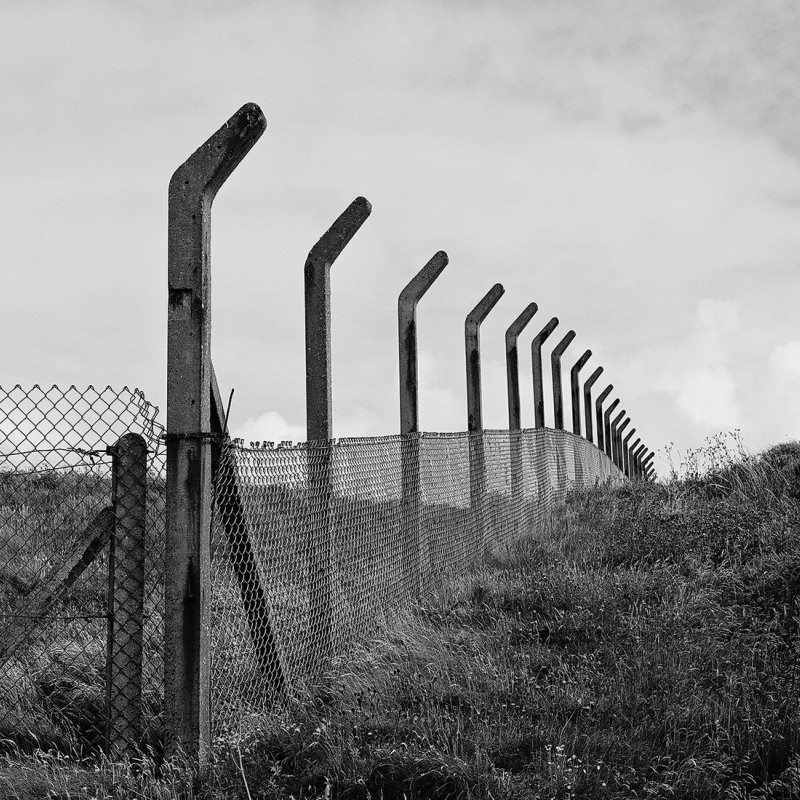 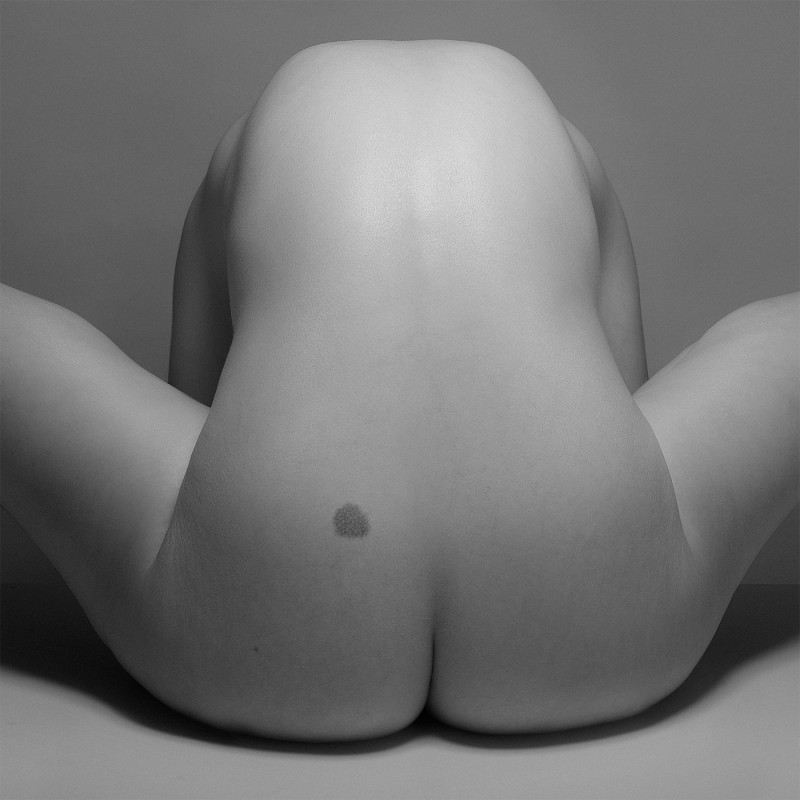 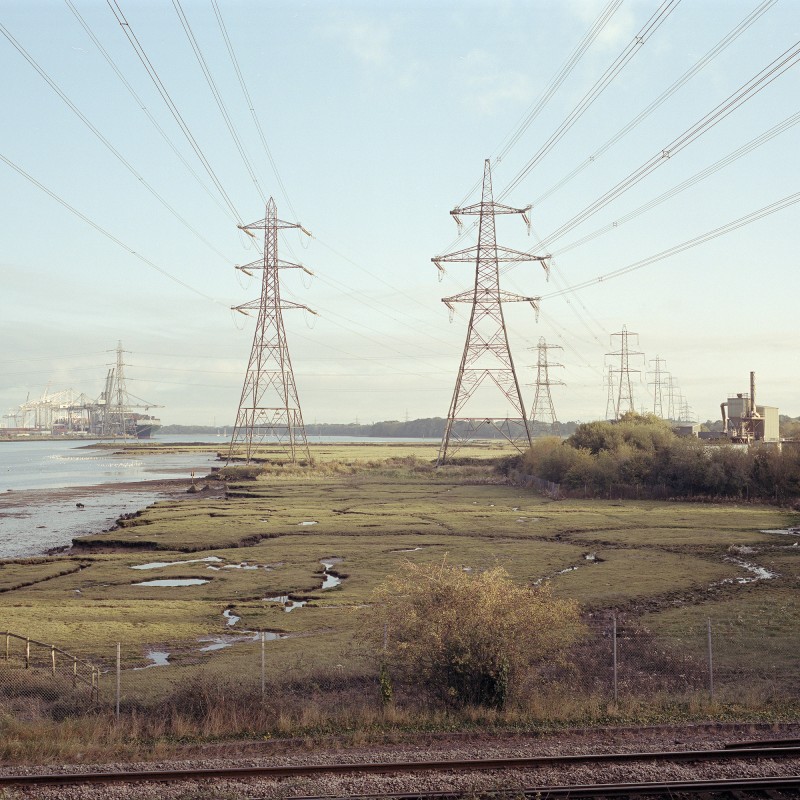 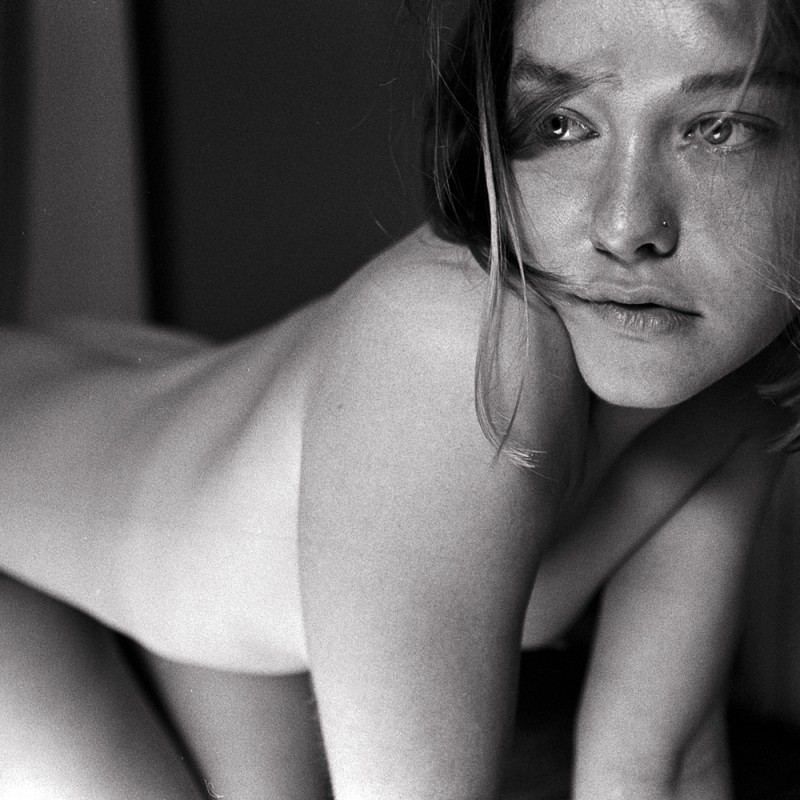 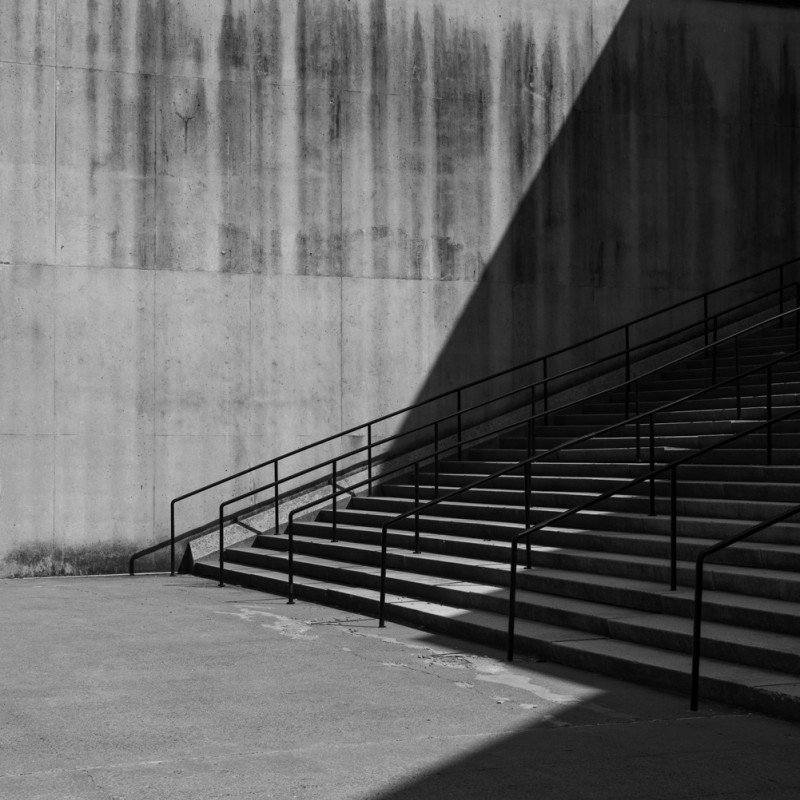 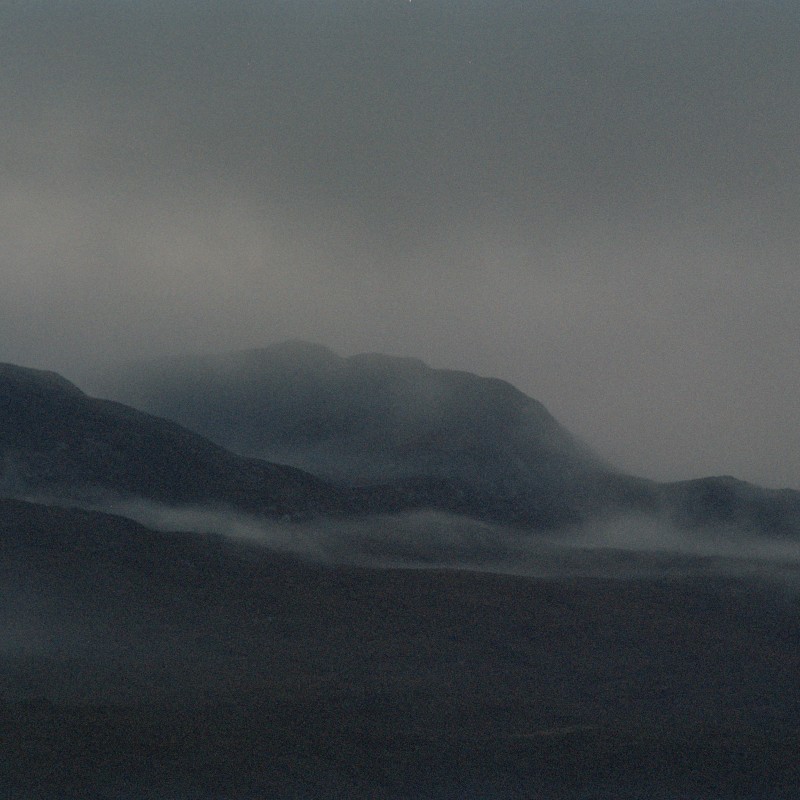