‘Go West’ is a photo project by Dutch photographer Maarten Vromans for which he travelled by train from New York to San Francisco. For four days, he took pictures of the landscapes that he passed by. The result is a series of images filled with lucky accidents and abstraction.

Tell us a little about your background
“I was admitted to art school, in the mid-nineties - thinking about becoming a painter, photographer or graphic designer. After only four months of attending classes I switched courses and eventually graduated as a journalist. For the past twenty years I’ve been working as a copywriter and all-round creative in all kinds of organizations.”

What path led you to becoming a photographer, and to doing what you’re doing today?
“In 2014, I decided it was time to explore whether my lifelong dream of becoming a photographer and showing my work in a gallery could become reality. When walking through the city of Rotterdam, where I lived from 2001 until 2019, I started working on what would become my ‘Urban Erosion’ series, a project in which I explored the impact that people, nature and weather have on urban development. By the end of 2017 the gallery that just started representing me sold my first work during an international art fair in Amsterdam.”

“Currently I am working on my ongoing ‘Urban Transition’ series, which I started at the beginning of 2021. I am also working on a new project. I want to sail across the Atlantic Ocean in 2023 to create a new photo series. In the next few months, I’ll start developing a new visual language and I’ll also be on the lookout for some funding.”

What would you say is your approach to photography?

“Movement is at the heart of my work and methods. Whenever I travel from one place to another – be it on foot, by boat or by train – I methodically record the altering terrain I’m passing by. This could be the eroded buildings in an anonymous urban setting, but also the untouched landscape of a remote region, or the infinite distance on unspoiled open water. I like to move through transition areas: the no-man’s-land between residential, commercial and working environments; between built-up, cultivated and untouched areas.”

In your opinion, what circumstances can guarantee a good photograph?

“To me, there are no ideal conditions for taking pictures. And I like that. Even if I've carefully prepared a project, a successful series of photos will depend on circumstances beyond my control.”

“For my ‘Lucky Shots’, ‘Go West’ and ‘No Horizon’ series I’ve explored whether it is possible to take interesting images if I leave everything to chance. So, no scouting for a perfect location. Not thinking about perfect framing. Not fretting about choosing the right lens or having the right camera settings. To create the ‘Go West’ series, I travelled by train from New York to San Francisco in 2018, a trip I had never made before. For four consecutive days, I took pictures of the new landscapes that passed me by.”

“For my 'Urban Erosion' and ‘Urban Transition’ series I often travel to locations that I scouted beforehand. Sometimes the weather on arrival at these spots is different than I’d hoped for: I like cloudy days, so I can photograph buildings without shadows or reflections. But sometimes the sun comes out when I’m ready to shoot. Or the rain starts pouring down. Meaning I have to wait for several hours or even days before the scene has changed to my liking again.”

“Minimalistic photos that have untouched landscapes or eroded urbanscapes as their main subject, always attract my attention. I love simple but powerful compositions. And I really like to see simplicity and transience in images.”

“It hard to pick just one hero, I’m fascinated by the works and methods of many photographers. I admire how Awoischka van der Molen, Hiroshi Sugomoto, Misha de Ridder and Teo Becher are capable of capturing the atmosphere of desolated landscapes. And I love how Bert Danckert, Marleen Sleeuwits, Philip Dujardin and Rowan Hutchinson find beauty in spaces and cities.” 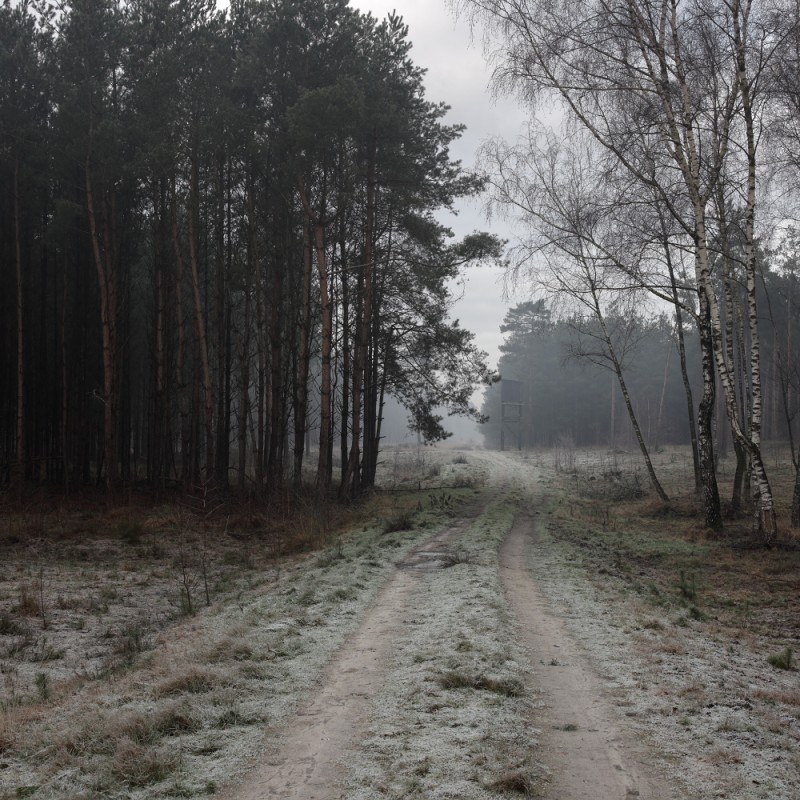 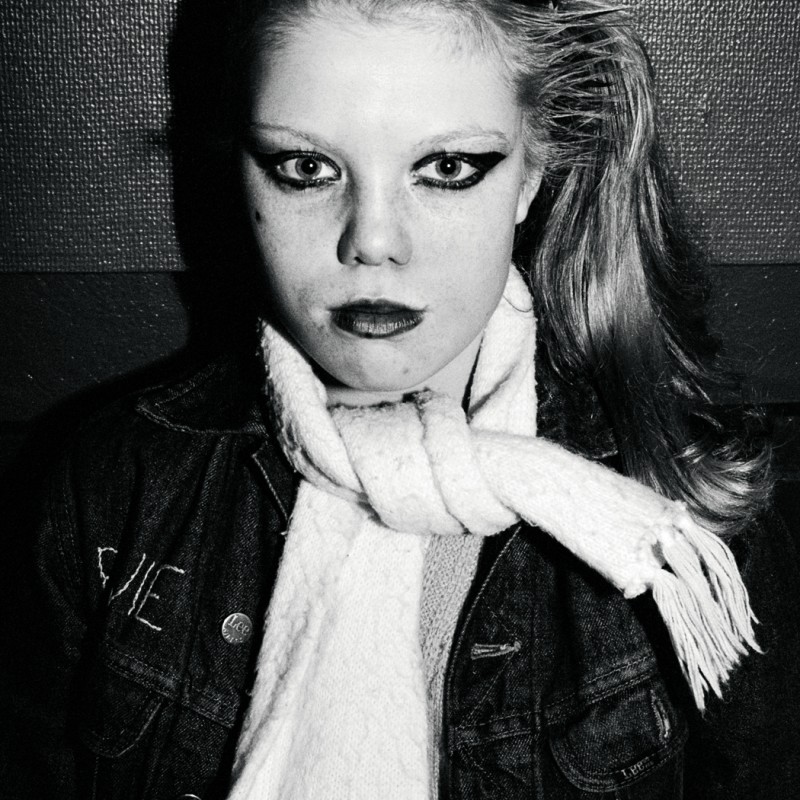 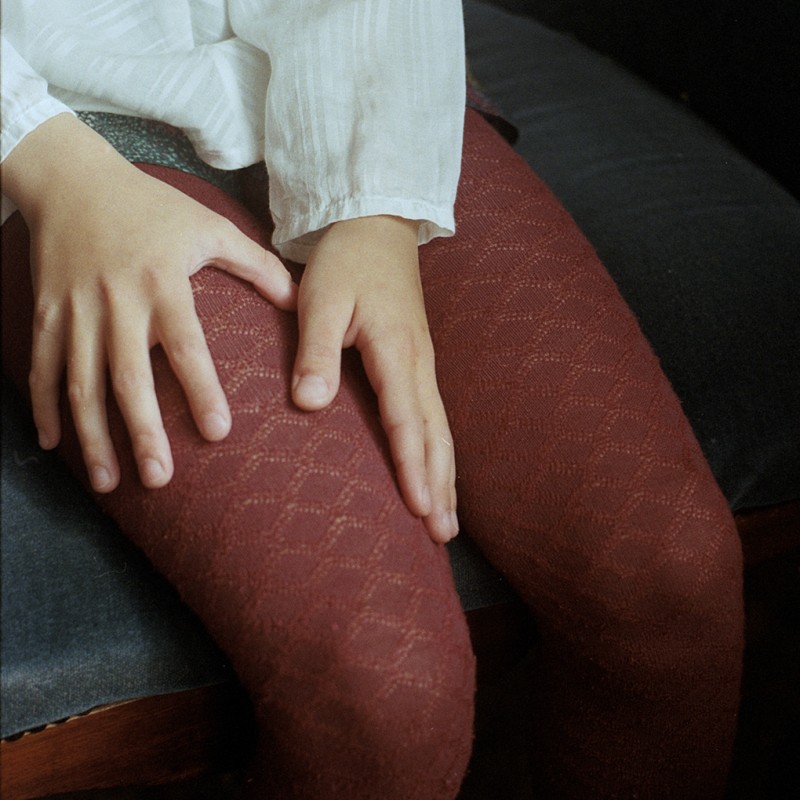 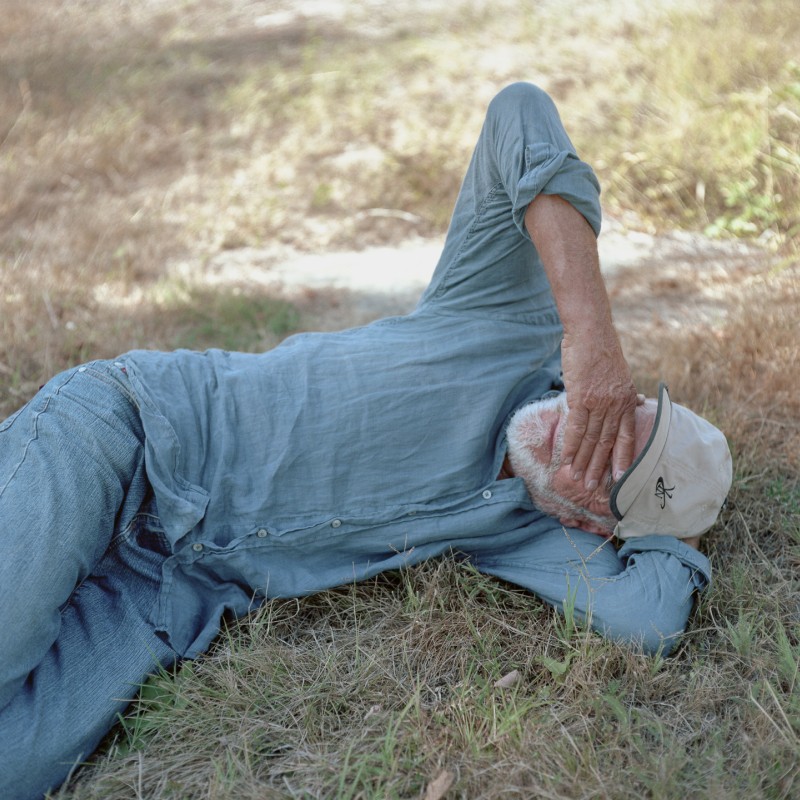 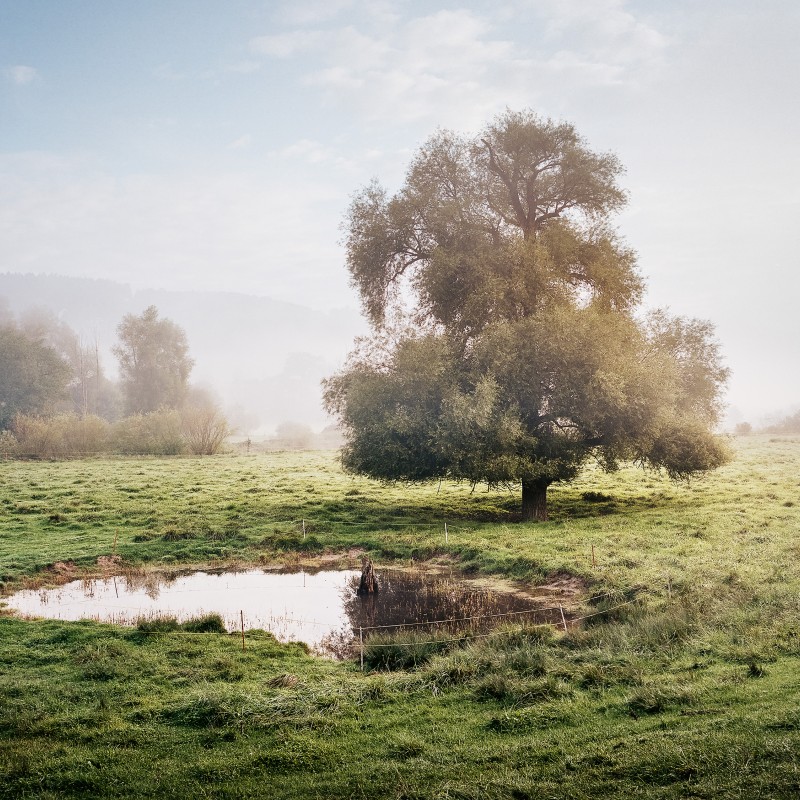 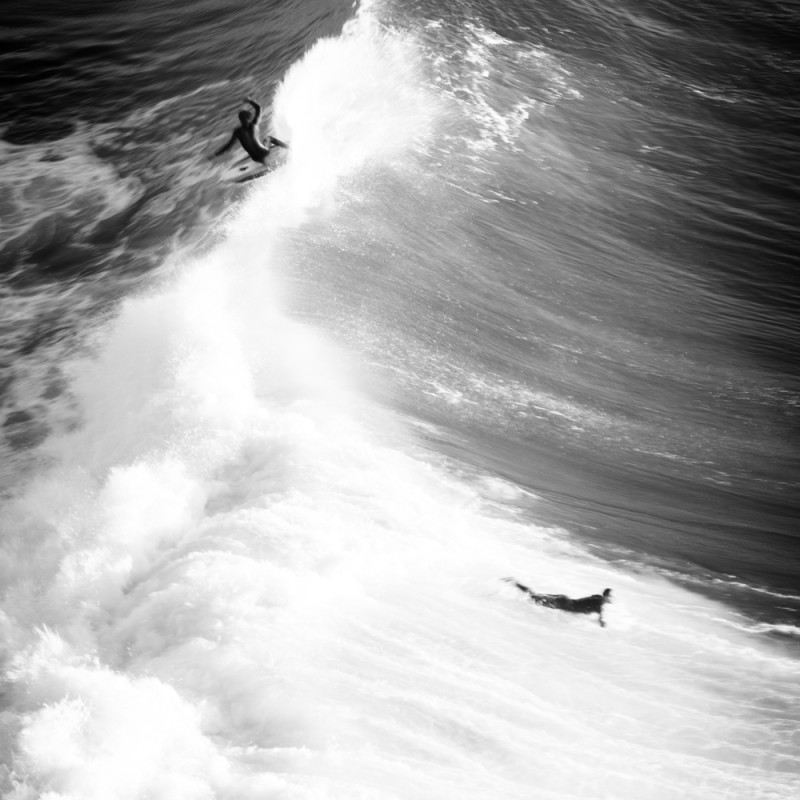 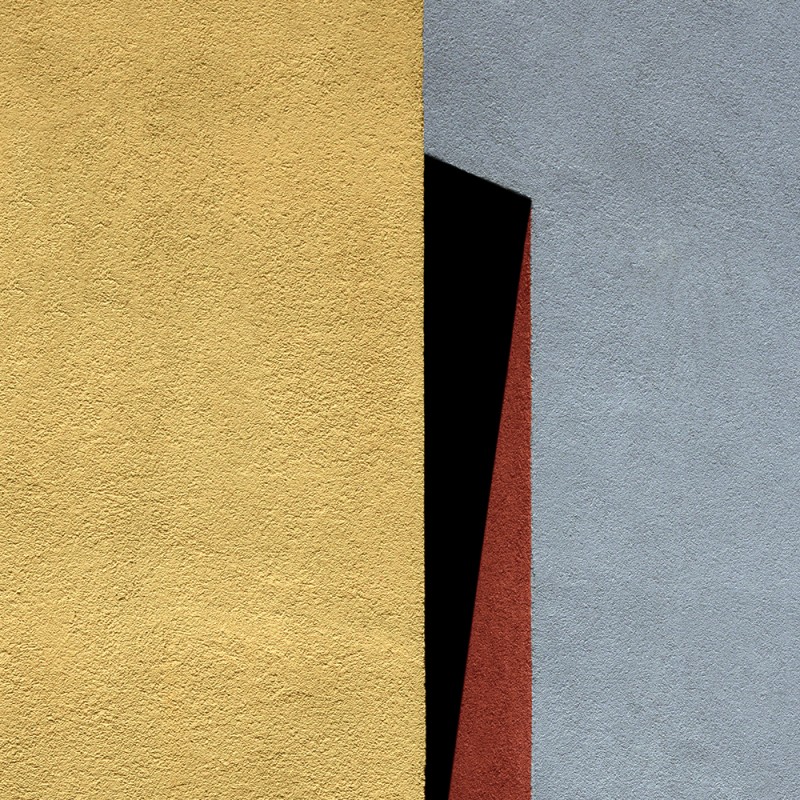 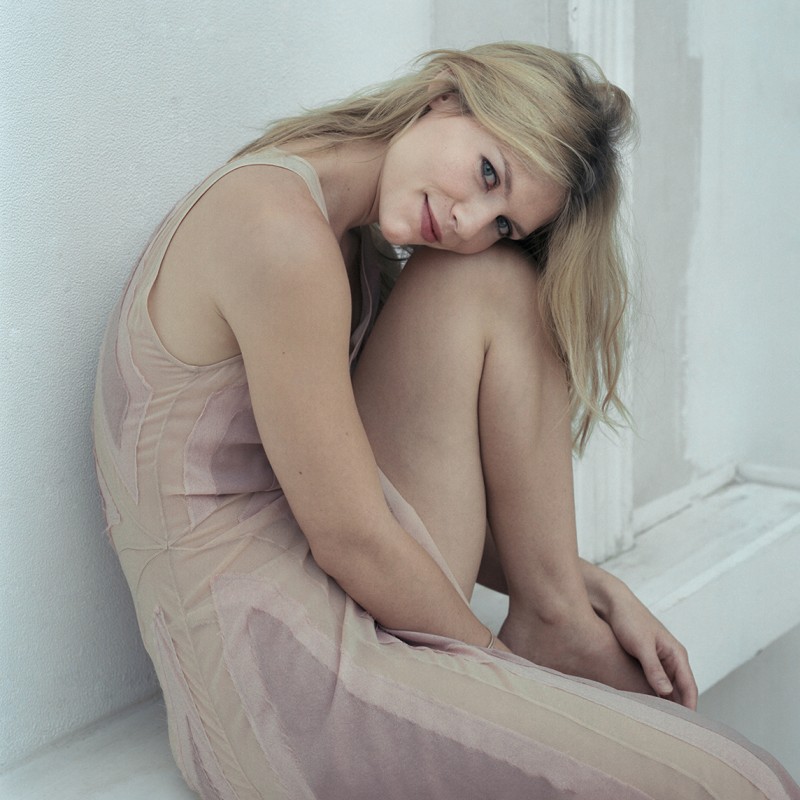 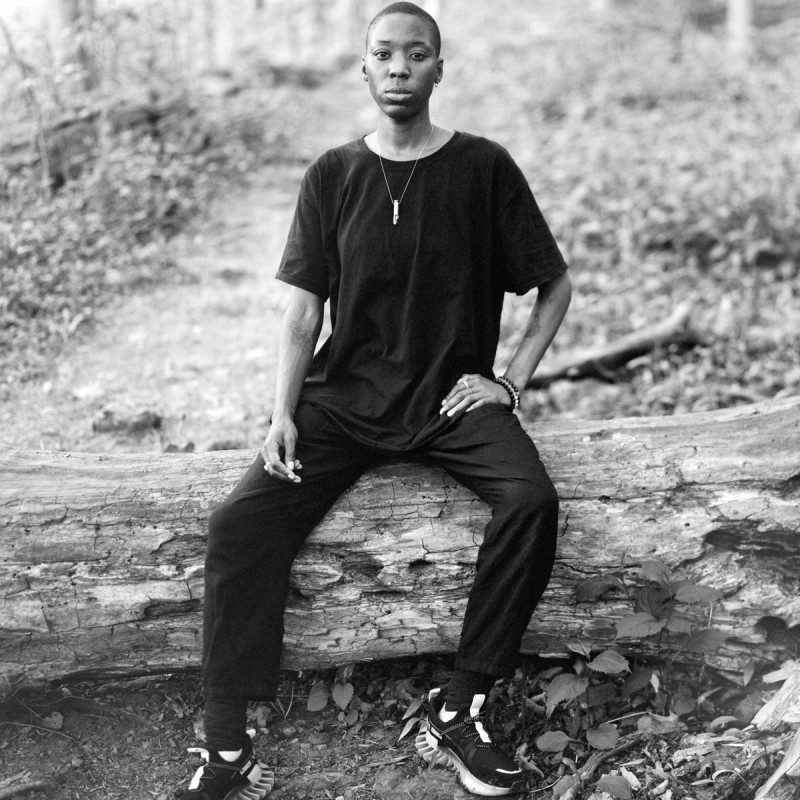 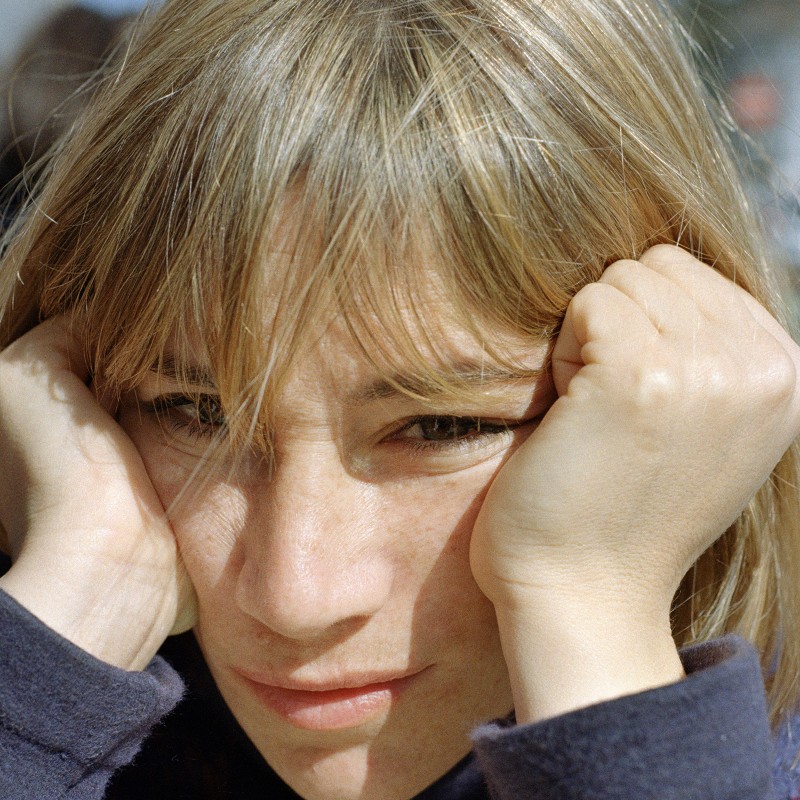 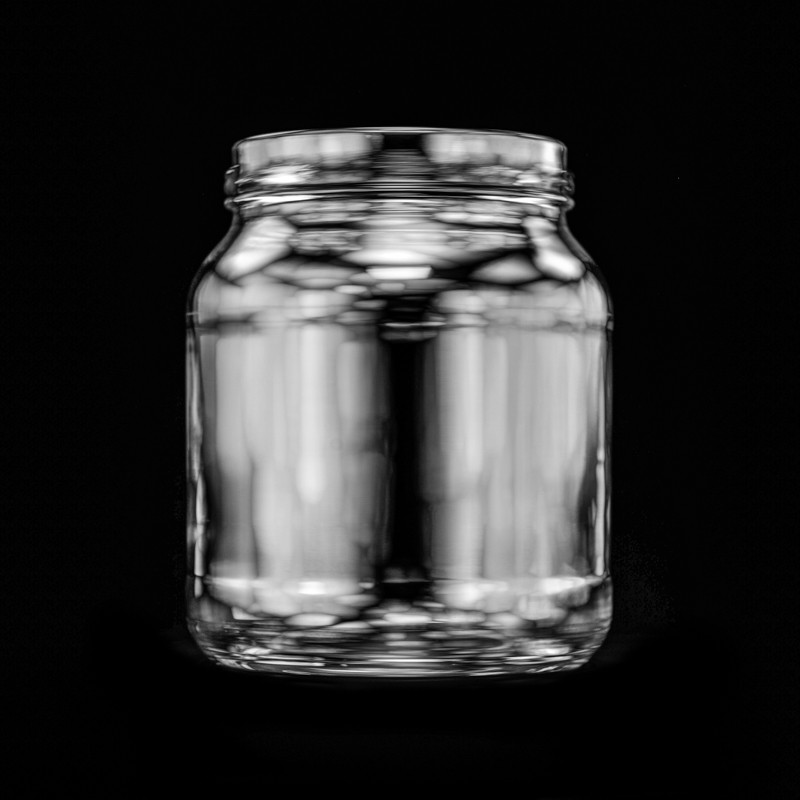 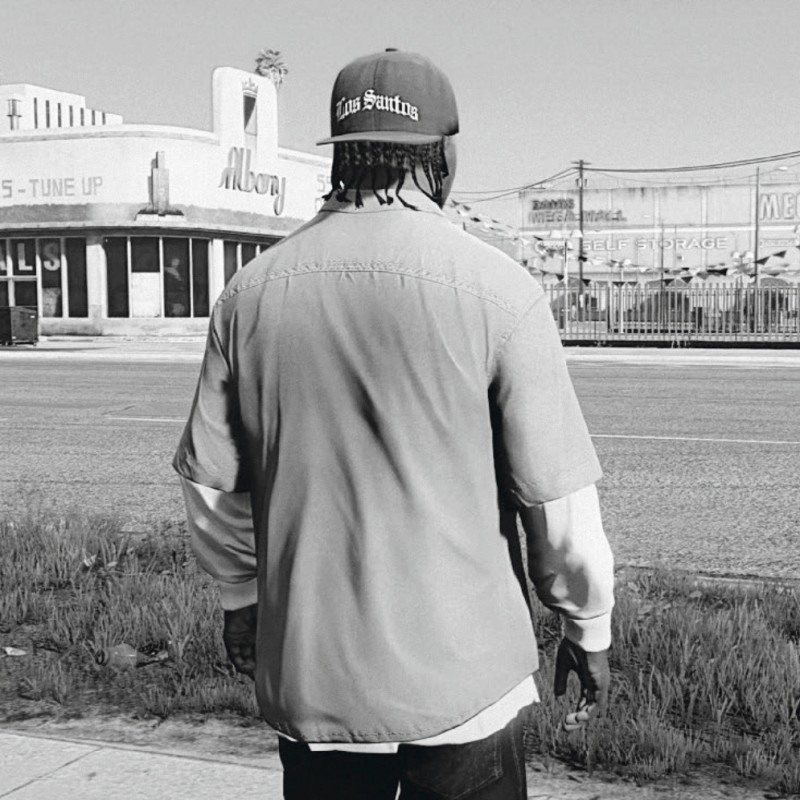